ISPR declared that on October 15, an encounter between security forces and a large number of terrorists took place on Coastal Highway (near Ormara), when OGDCL’s convoy was being escorted from Gawadar to Karachi.

The Security Forces, however, responded to the attack effectively, saved the ODGCL persons, and managed their safe exit from the area.

Security forces managed to kill a few terrorists, but 7 soldiers of FC Balochistan and 7 security guards were martyred during the clash.

Names of Shuhada are as following:-

The security forces have cleared off the complete area and the search for more terrorists there is underway. 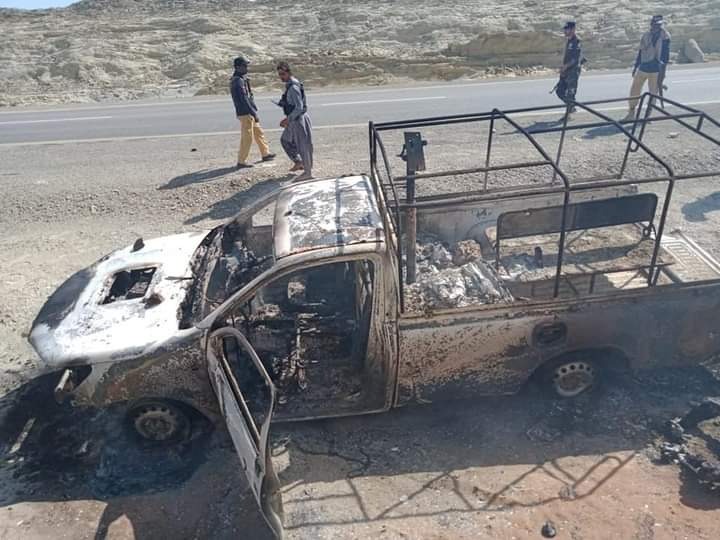 ISPR said in a statement that,

“Such cowardly acts by inimical elements to sabotage peace, stability, and economic development in Balochistan shall never be allowed to succeed. Moreover, these acts can not subdue resolve of our forces which are determined to defend the motherland, even at the cost of their lives.”

Earlier in the day, an officer and five soldiers were martyred in an IED blast on a military convoy in the North Waziristan tribal district of Khyber Pakhtunkhwa.

Posted by Republic Desk - August 25, 2020 0
The first case of reinfection has been reported in Hong Kong. A healthy man in his 30s became reinfected with…

Heatwave to prevail in Karachi for the next four days

Posted by Republic Desk - October 15, 2020 0
Pakistan Meteorological Department (PMD) has predicted a moderate heatwave to prevail during the next four days. According to the details,…