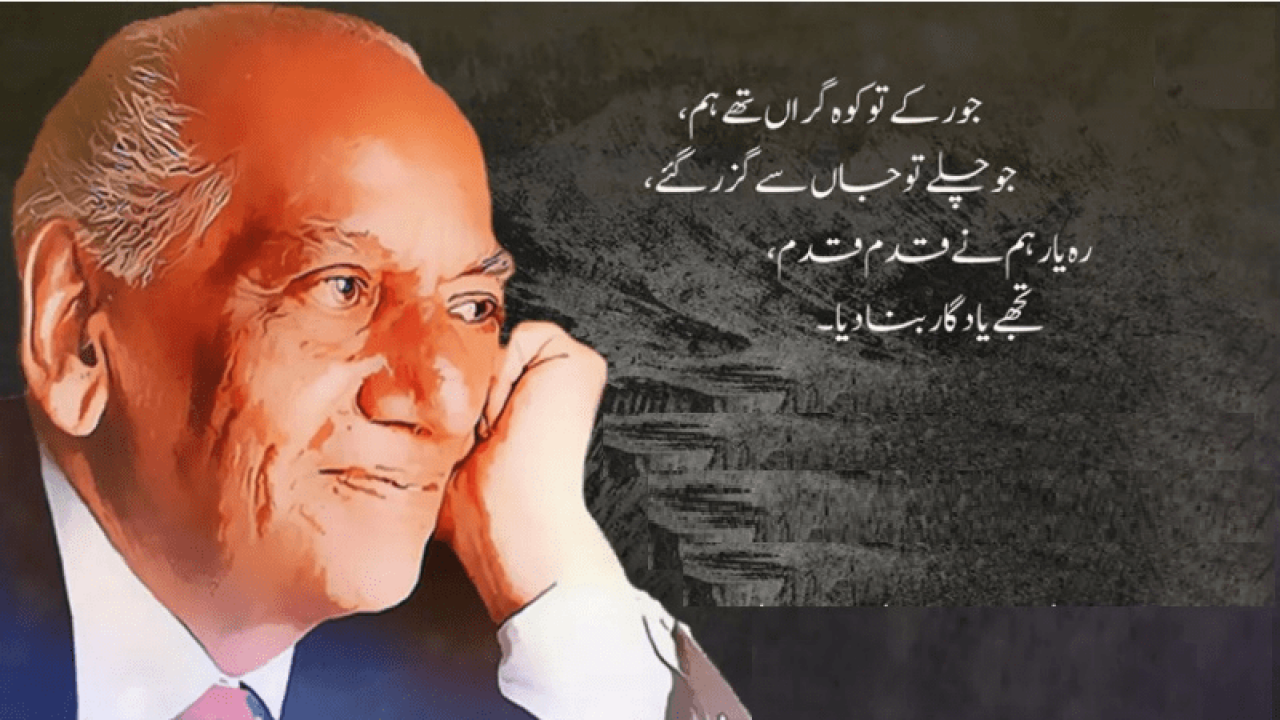 On Sunday an Adabi Baithak or literary sitting was held at the Alhamra Art Center, The Mall, to mark the 111th birthday of late celebrated poet and writer Faiz Ahmed Faiz.

The sitting marked the reopening of the Alhamra Adabi Baithak, which had been closed for two years due to the Covid-19 pandemic. During the closure, the Alhamra administration also renovated the sitting area.

As per Dawn, a cake-cutting ceremony also took place and Dr. Arifa Syeda spoke about some of the poet’s works. Adeel Hashmi also recited Faiz’s poetry during the sitting.

Lahore Arts Council Board of Governors chairperson and Faiz’s daughter Ms. Moneeza Hashmi also launched a book titled “Conversations with my Father,” which comprises letters that Faiz wrote to Moneeza.

Commissioner Mr. Usman stressed the need for making efforts to create awareness among the youth about the works of famous poets such as Faiz Ahmad Faiz.

Posted by Republic Desk - November 29, 2020 0
Former Prime Minister of Pakistan Zafarullah Khan Jamali has been shifted to a private hospital after suffering a cardiac arrest…

Posted by Republic Desk - April 6, 2021 0
MINNEAPOLIS: Derek Chauvin violated Minneapolis Police Department rules and its ethics code on respecting the “sanctity of life” during the…