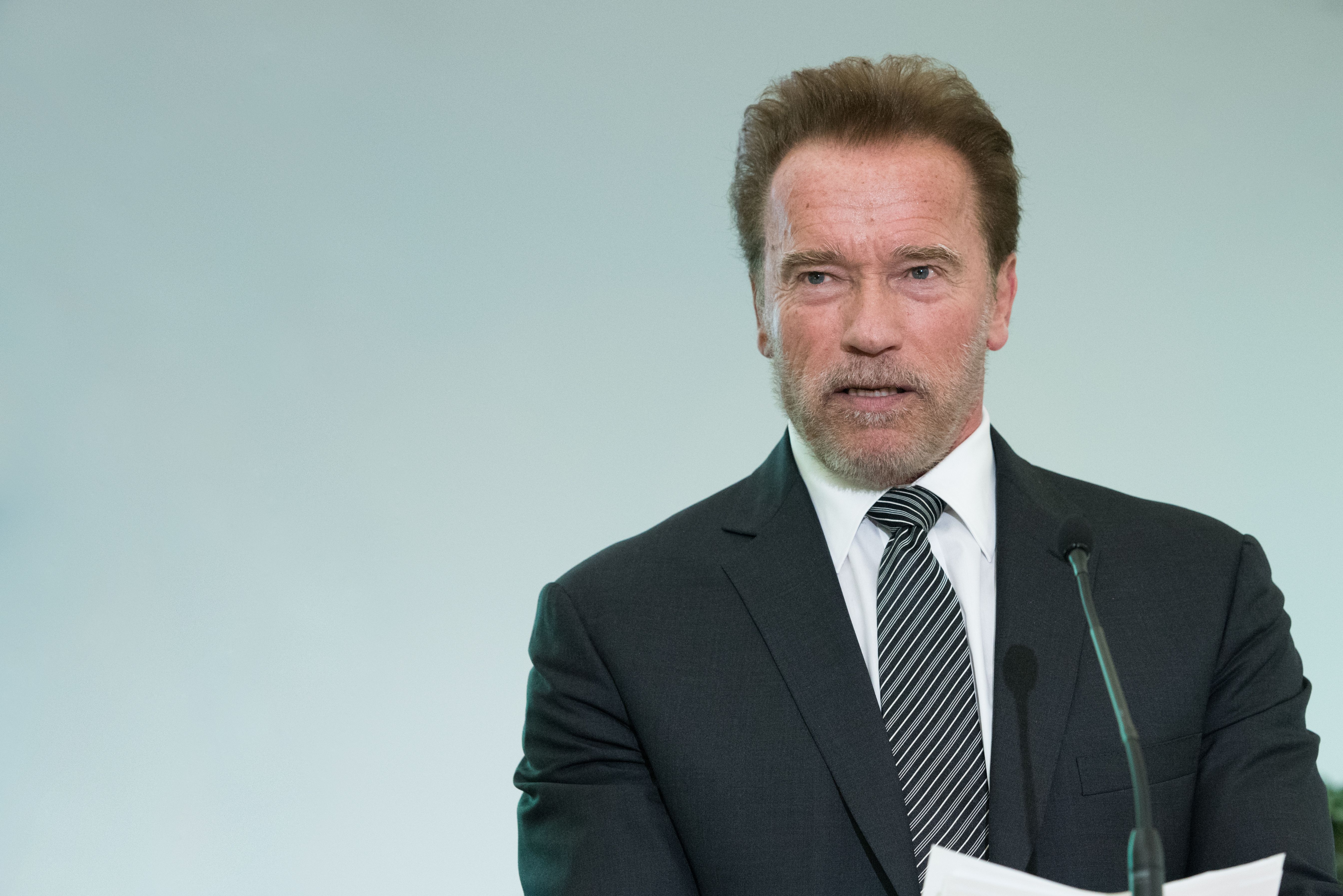 It feels like we’ve all aged many years since Wednesday’s failed coup on the U.S. Capitol by Donald Trump supporters. But actor and former California governor Arnold Schwarzenegger has some perspective to buoy us along.

On Sunday morning, Schwarzenegger released a video comparing the attack on the U.S. Capitol to  Kristallnacht, or the Night of Broken Glass, in which German Nazis destroyed hundreds of synagogues, thousands of Jewish-owned businesses, homes, and schools and murdered 91 Jews over 48 hours in 1938. Around 30,000 Jewish men were also arrested and sent to concentration camps.

Police officers stood by and did nothing to prevent the destruction and violence (sound vaguely familiar?). Also like Wednesday’s breach, those Nazis left behind broken glass after their infamous, pre-war pogrom.

Schwarzenegger grew up in Austria and was born two years after the end of World War II.

“It [Kristallnacht] was a night of rampage against the Jews in 1938 by the Nazi equivalent of the Proud Boys,” says Schwarzenegger referring to the far-right extremist group that sprung up during the 2016 presidential election. “Wednesday was the day of broken glass right here in the United States.”

Schwarzenegger then shares a painful memory from his childhood, which he says he hasn’t shared very publicly. His father would come home drunk and hit Arnold and his mother. But it wasn’t only Schwarzenegger’s father who did this; neighbors also beat their families.

“They were in physical pain from the shrapnel in their bodies and in emotional pain from what they saw or did [during the war],” said Schwarzenegger.

The slippery slope that led to the Nazis taking over, he added, started with “lies and intolerance.”

“He [President Trump] sought a coup by misleading people with lies,” Schwarzenegger said. “My father and our neighbors were misled also with lies, and I know where such lies lead.”

While Schwarzenegger doesn’t think America will turn into a country resembling Nazi Germany, he believes we “must be aware of the dire consequences of selfishness and cynicism.” That blame, he said, lies squarely on the elected officials who “enabled his [Trump’s] lies and treachery.”

How important is sex education for women in Pakistan?

Posted by Armish Shah - January 22, 2021 0
Sex education is important for every nation, but in Pakistan, it’s still considered taboo. It’s the 21st century, but the…

Posted by Republic Desk - March 10, 2021 0
Prime Minister Imran Khan’s vote of confidence has contributed to boosting the government and has helped to attract investments. This…

Posted by Republic Desk - November 12, 2020 0
EINDHOVEN: Dutch students have created a fully functioning electric car made entirely out of waste, including plastics fished out of…

Posted by Republic Desk - November 12, 2020 0
With electioneering in full swing ahead of Gilgit-Baltistan Elections 2020 on Sunday, the key politicians will be addressing rallies today.…