The 32-year-old actress played numerous roles in her career as a TV actress and has influenced millions of  her followers over the years. There are reports circulating on social media that Ayeza Khan is going to act in a foreign film as a young mom.

Kinza Khan professionally known by her stage name Ayeza Khan (born 15 January 1991), is a Pakistani actress and model who primarily works in Urdu television. She established herself as one of the popular and highest-paid actress in Pakistan with her critically acclaimed performances in several successful shows. Khan has done over 30 roles and is the recipient of several accolades including Lux Style Awards, Hum Awards and Pakistan International Screen Awards. 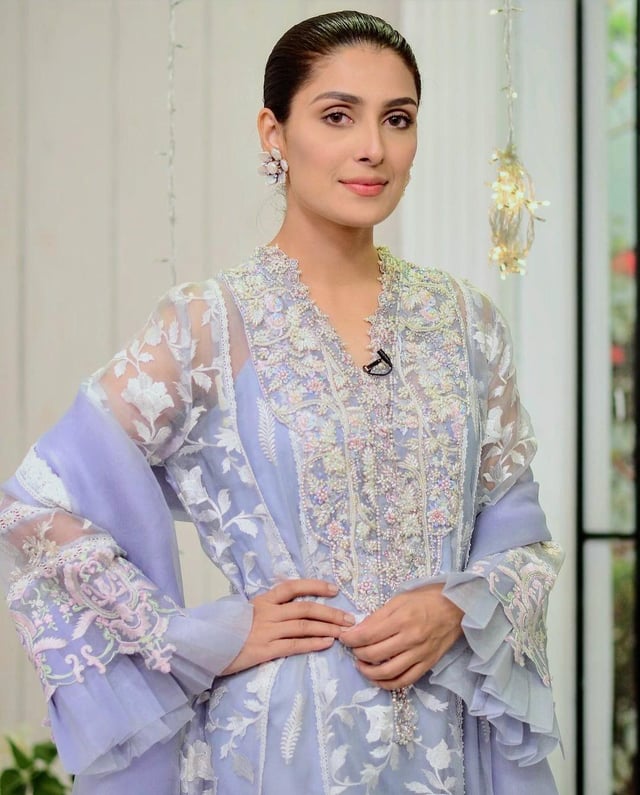 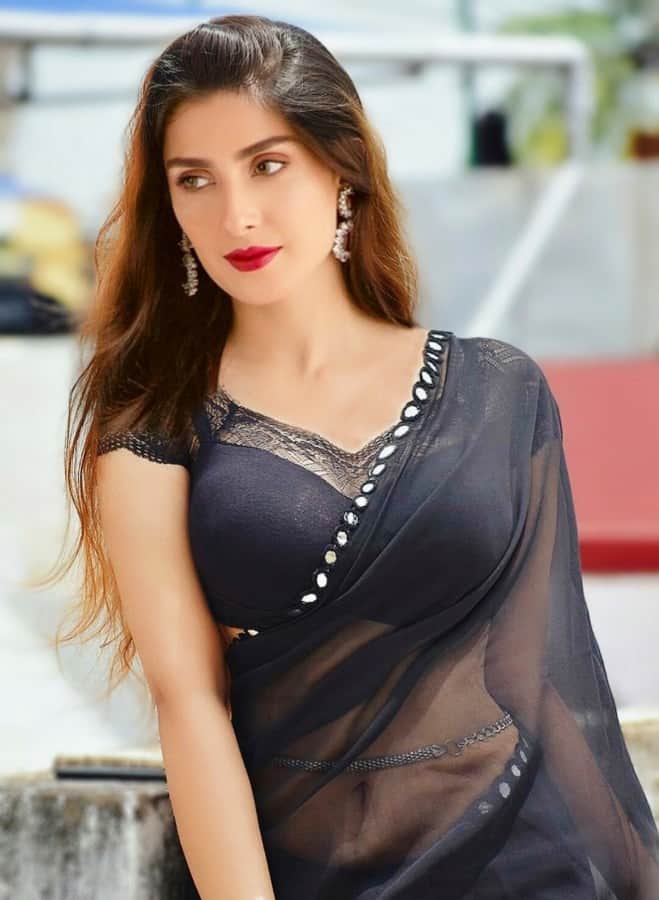 Posted by Republic Desk - April 4, 2021 0
Prime Minister Imran Khan has felicitated the Christian citizens of the Pakistan on the occasion of Easter. According to the…

I’m sure about my role while playing for Australia, it changes in most games in IPL: Glenn Maxwell