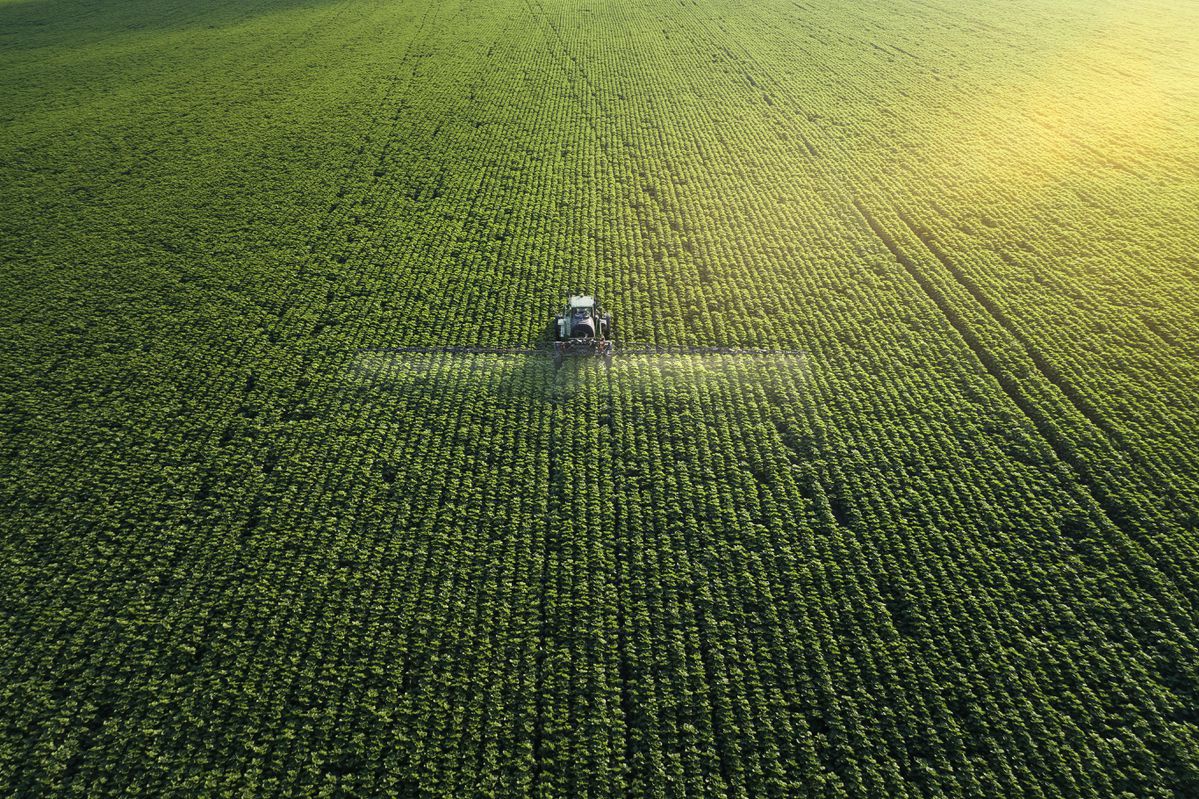 The event was organized by the Department of Plant Breeding and Genetics at UAF to discuss challenges in maize production. According to Mr Khan, Punjab has increased its maize production by over 10 times from 794,000 tonnes in 2000-01 to 8.04 million tonnes last year. “We have to further enhance the productivity of other crops with the same spirit,” he said as reported by APP.

Addressing the issue of malnutrition in the country, Mr Khan said that the use of wheat-maize mixed flour could resolve this problem as 10 percent of maize mixed with wheat at the grinding stage would provide an additional 3 million tonnes of wheat to help offset the current wheat shortage.

Talking about pest attacks and the negative effects of high temperatures on crop yields he said an effective strategy must be formulated at the national level to help deal with climate change.

Former Dean Agriculture Dr. Iftikhar Ahmad said that maize was the third most important cereal crop in Pakistan after wheat and rice and added that breeders should come up with new varieties keeping in mind changing environmental patterns.

Posted by Republic Desk - October 15, 2020 0
One of the most beautiful singers of Pakistan Aima Baig stuns everyone in latest photoshoot for a Pakistani clothing brand.…

Posted by Republic Desk - October 16, 2021 0
A suicide bombing at a mosque in the southern Afghan city of Kandahar has killed at least 47 people and…

Posted by Republic Desk - August 29, 2021 0
ISLAMABAD: The global pandemic, Covid, has further claimed 69 more lives in the country in the past 24-hour period on…