The visiting dignitary appreciated sound professionalism of PAF personnel and also acknowledged the achievements made by PAF in recent years through indigenization, said a PAF media release.

The Air Chief said that Pakistan and Nigeria had longstanding religious, cultural and historical bonds which were manifested through strong ties between the Air Forces of the two countries.

The visiting dignitary expressed his complete satisfaction on the performance of JF-17 fighter aircraft, inducted from Pakistan. He also said that the JF-17 aircraft, with its multirole fighting capabilities, would prove to be a great asset in addressing the security requirements of Nigeria.

Both the dignitaries agreed to further revitalize defence ties including training and indigenous production.

Various matters of professional interest and regional security also came under discussion during the meeting. 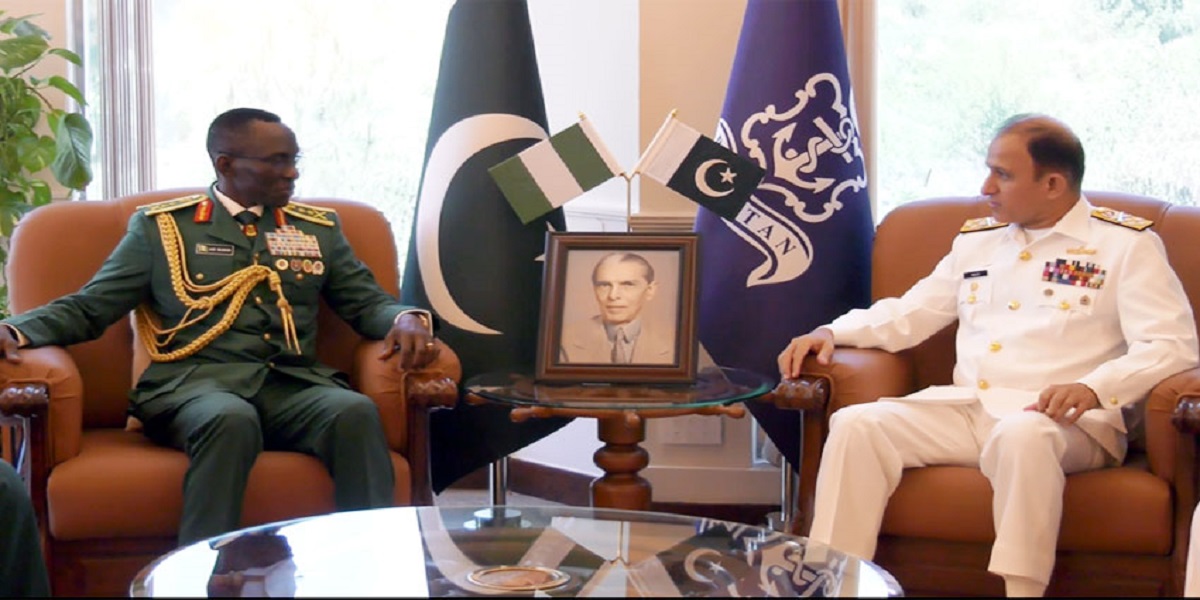 During the meeting, professional matters of mutual interest and regional maritime security situation were discussed.

The visiting dignitary praised Pakistan Navy’s role in maintaining security and stability in the Indian Ocean.

Posted by Republic Desk - November 9, 2020 0
Pakistan is celebrating the 143rd birth anniversary of poet of the East with traditional zeal, enthusiasm and fervor across the…

Posted by Republic Desk - January 27, 2022 0
LAHORE: Federal government has granted the status of ‘state guest and VIPs’ to teams and players participating in the Pakistan…

Posted by Republic Desk - January 18, 2022 0
ISLAMABAD: The Senate was informed on Tuesday that 230 new train bogies had been procured to provide better services to…

Posted by Republic Desk - January 16, 2022 0
PESHAWAR: Known as the city of hospitality, Peshawar is a unique ancient city. Frequently visited by tourists to relish traditional…