Prime Minister Imran Khan made the remarks in a meeting with Saudi Crown Prince Mohammed bin Salman bin Abdulaziz Al Saud on the sidelines of the MGI Summit in Riyadh.

The premier warmly congratulated the crown prince on successfully organising the summit, adding that it clearly showed the Saudi leadership’s commitment to take tangible steps to tackle climate change.

The premier reaffirmed Pakistan’s deep fraternal relations with Saudi Arabia and highlighted the significance Islamabad attaches to its strategic ties with the kingdom. He also expressed gratitude to Riyadh for its steadfast support to Islamabad at every crucial juncture.

The two leaders in the meeting also discussed the current situation in Afghanistan.

The PM urged the need for active and constructive engagement of the international community to help alleviate the suffering of the Afghan people. 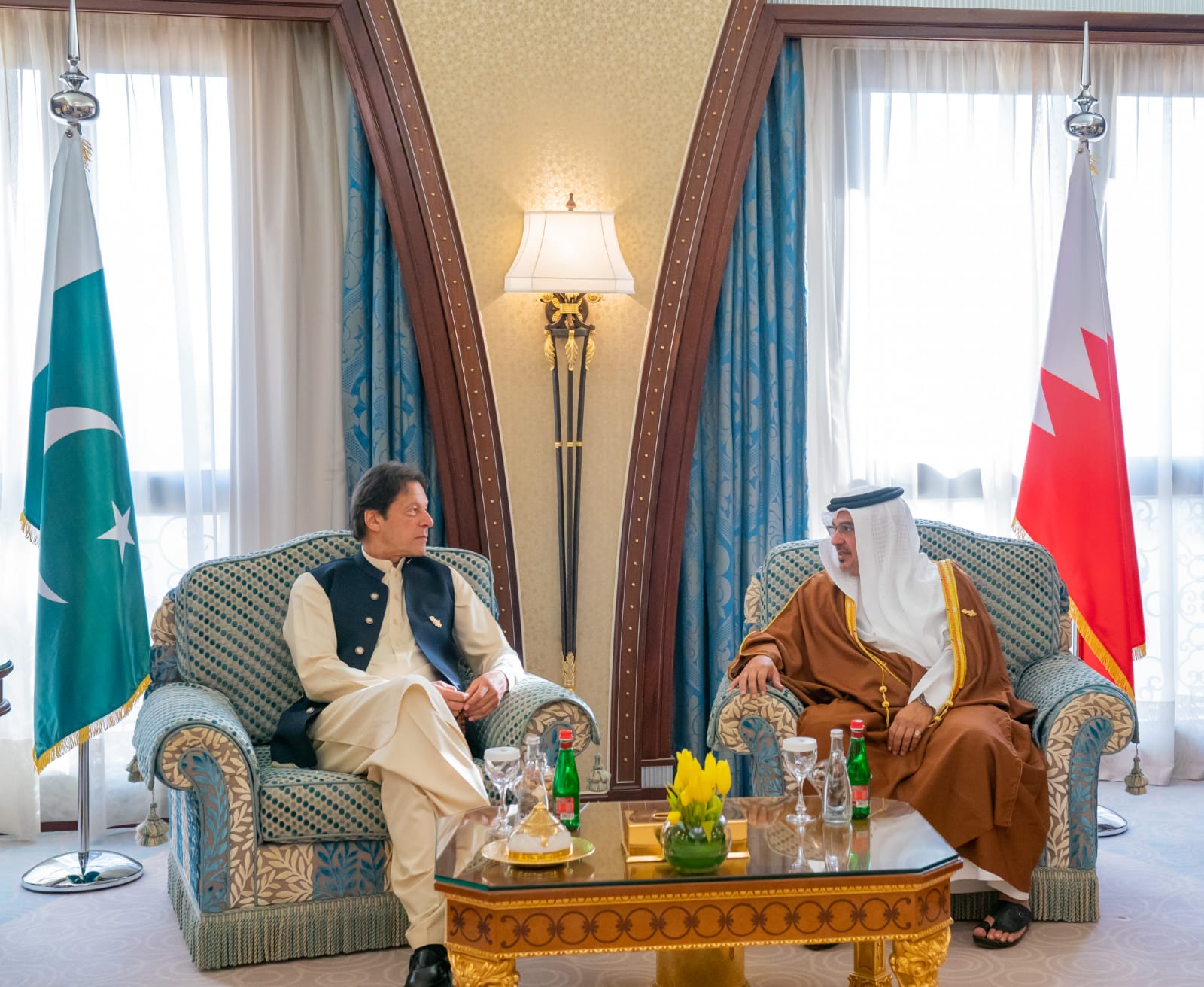 The two premiers expressed satisfaction at the close cooperation between the Islamabad and Manama in diverse fields. They discussed a range of bilateral issues and exchanged views on the latest developments in Afghanistan.

PM Imran underlined that Pakistan and Bahrain have historic and deep-rooted fraternal ties. Recalling his visit to Bahrain in December 2019, the PM stressed the importance of regular high-level exchanges to further reinforce the growing momentum in bilateral relations.

While the crown prince underlined that Bahrain deeply valued its relationship with Pakistan and was committed to upgrading it in all dimensions.

In the meeting, PM Imran renewed his invitation to his Bahraini counterpart to visit Pakistan at which the crown prince assured that he would do so at the earliest opportunity.

Posted by Republic Desk - December 15, 2021 0
LAHORE: Dense fog in and around the Punjab capital has disrupted air travel, with flights being cancelled, delayed or diverted…

Posted by Republic Desk - July 30, 2021 0
COVID-19 crisis is worsening across Karachi, hospitals across the city were filled with patients. The positivity is increasing. Experts have…

Posted by Republic Desk - October 27, 2021 0
7.23am BST07:23 As anticipated, in the UK on Sky News the interview with former minister Robert Jenrick was mostly about…

Posted by Republic Desk - December 27, 2020 0
The 13TH Death anniversary of former Prime Minister Shaheed Benazir Bhutto is being observed on Sunday (today). On this occasion,…

310 more people infected with COVID-19 during past 24 hours

Posted by Republic Desk - December 27, 2021 0
ISLAMABAD: The coronavirus has claimed two more lives in Pakistan over the past 24 hours, lifting the overall death toll…